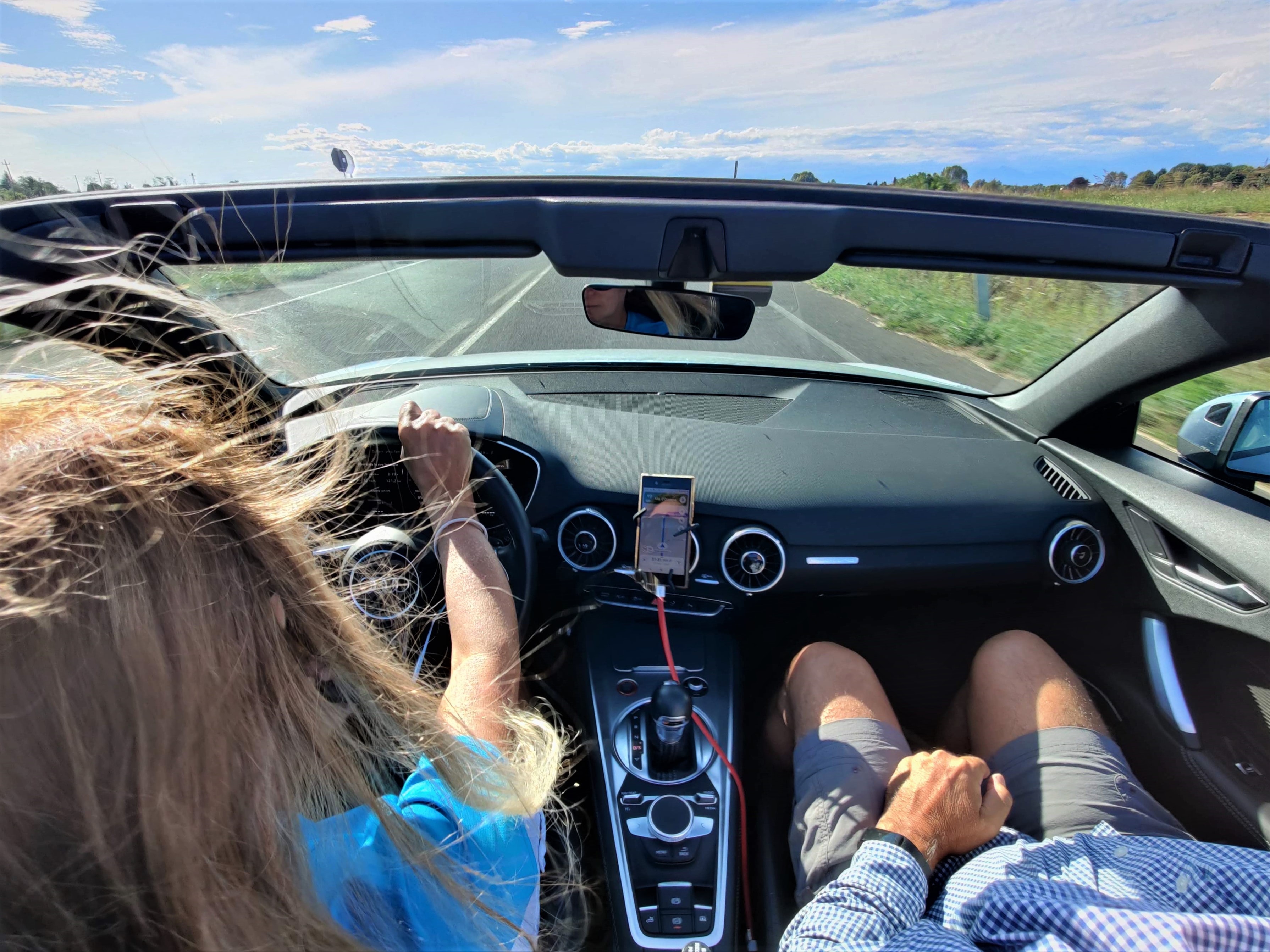 Those of us who studied STEM learned to predict results by creating or following formulas.  For example, we learned how to predict the location of a car if we knew its starting point, velocity, and the number of hours it was on the road. Much of the math in engineering is used to predict outcomes using tried-and-true formulas with baked-in assumptions.

Rarely do these formulas reflect the endless variables at play in actual road conditions: weather, construction, time of day, or the number of trucks on the road. Those are just a few variables that could affect our ability to accurately predict and determine a car’s location. Because when humans use formulas to make predictions, we make basic assumptions about generic or ideal real-world conditions, and those assumptions are rarely accurate.

Machine learning flips formulaic prediction-making on its head.  Machine Learning isn’t limited to assumptions; instead, it seeks to find answers using real-world results. In that way, it is truly outcome-based. When predicting a car's location, an ML-powered system will look at the millions of cars that drove along those routes and use real-world driving data to make a prediction.  ML no longer cares about the velocity of a single car. It considers the time of day, amount of traffic, total hours on the road, and many other factors to predict the car's location. Gone is the bottom-up formula of Distance = Velocity * Time, replaced with a complex nth dimensional algorithm that says, “given all the input data, here is the predicted location.”  Interestingly enough, it is likely that the velocity of one specific car will not even be part of the calculus.

This notion can be very frustrating for those of us who have spent years building assumption-based formulas to make predictions.  We no longer look at problems and dissect them into human-understandable factors. Instead, we take a computational brute force approach. Using Machine Learning, we pipe in as much causality data as we can (event data), and let the machine determine the many different inter-relationships between the cause and effect.  This switch, from a conventional formula-based approach to a Machine Learning one, requires several fundamental changes in how we think about the problems we aim to solve.
‍

Let Machine Learning, which can be much more granular in finding causal relationships, learn and drive results.

First, is the information we’re collecting capturing actual cause-and-effect data? This is where human intuition is required. As one of our data scientists likes to say, “There is an art and science to data science. The math of the algorithms is the science; understanding what to even consider is the art.”  Experience and human intelligence need to be used to ascertain which data may reflect the cause. In the driving example, factors might include: time of day, day of the week, specific route, current speed along that route, average speed along that route for this time of day and day of the week, weather, temperature, the Zodiac sign of the driver on the road, and anything else one feel would be potentially relevant.

Second, instead of reverting to formulas, we would use results and put together datasets that train and test models with reserved real-world data. An ideal machine learning system will also explain how influential the causal inputs are to your outcome. We don’t know if “driver’s Zodiac sign” has a relevant causal influence on travel time, but that’s the excellent aspect of Machine Learning; I don’t need to know that - the algorithms will find the patterns and tell me if it’s a relevant factor.

Achieving replicable, scalable success with Machine Learning requires repositioning conventional formula-driven thinking.  Instead of ideal settings with predefined assumptions, Machine Learning considers the many messy real-world scenarios and finds the patterns through the noise. The new focus is more about getting data into a model and less about trying to create a formula with coefficients. Let Machine Learning, which can be much more granular in finding causal relationships, learn and drive results. This change may take some getting used to but will produce better results faster. Results that can stand the test of the real world.

Yes, help me unlock the power to make better decisions.

In 15 minutes see how SAVVI AI can benefit your business.

Thank you! Your submission has been received!
Oops! Something went wrong while submitting the form.